NYC champions of women-led DJ and production scene Discwoman is presenting a special program this Sunday at MoMA PS1 “Industry Women II” featuring a day of workshops, panels, and performances by Via App and Never Normal’s own Suzi Analogue.

The afternoon includes visuals by Yulan Grant, a DJ set by BEARCAT, a live set by Via App, and Ableton and CDJ workshops lead by FIN and Gun$ Garcia, all concluding in a performance by Suzi Analogue.

Founded by Emma Burgess-Olson, Frankie Hutchinson, and Christine Tran, Discwoman is a New York-based platform, collective, and booking agency representing and showcasing cis women, trans women and genderqueer talent that are often underrepresented in many scenes of electronic music.

A nostalgic re-gendering of the popular portable CD player, the name Discwoman is a nod to the transformative power of feminist collective action. 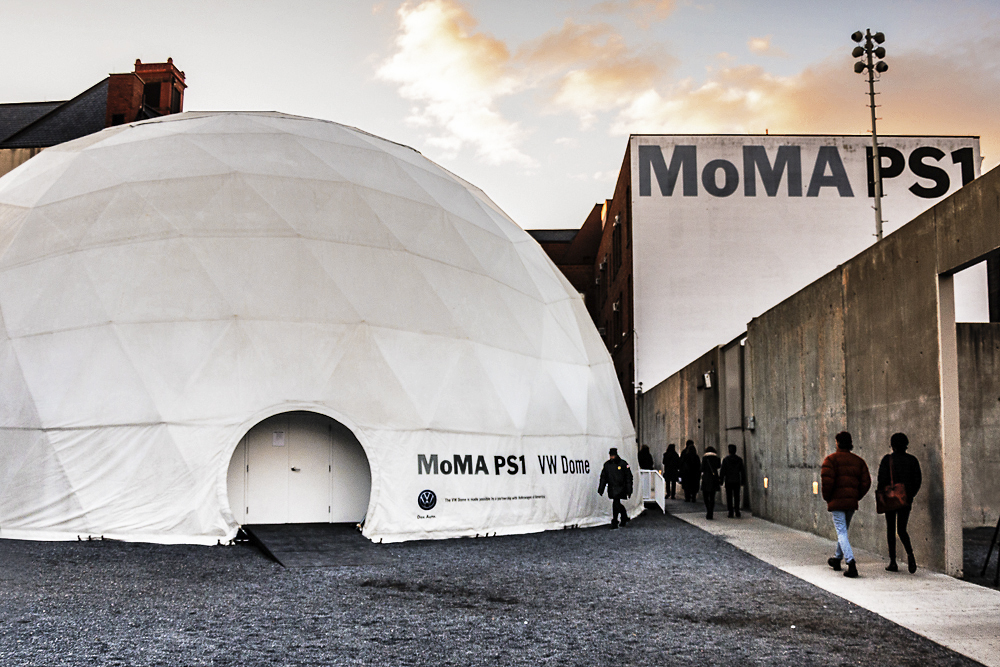 The awesome day of programming begins at 3PM. Check here for full info and tickets.